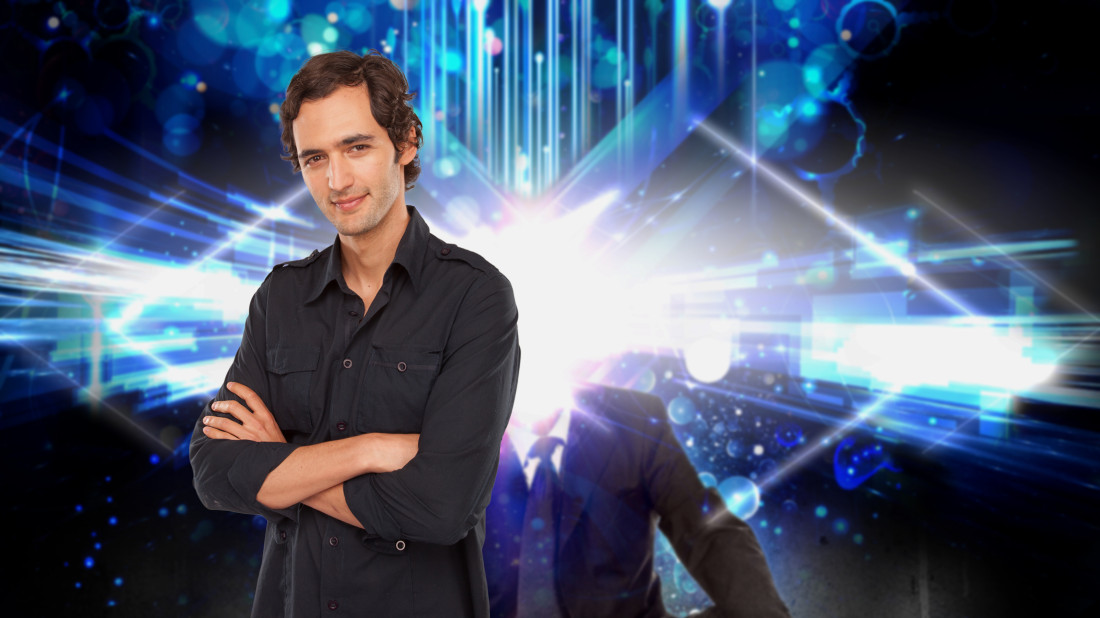 Jason Silva is a media artist, futurist, philosopher, keynote speaker and TV personality.
He is the creator of Shots of Awe, a short film series of “trailers for the mind” that serve as philosophical espresso shots exploring innovation, technology creativity, futurism and the metaphysics of the imagination.
Shots of Awe has received more than 13 million views. He is also the Emmy nominated host of National Geographic Channel’s hit TV series Brain Games, airing in over 100 countries.