Prof. Richard Doyle on the Co-Evlolution of Humans and Psychodelic Plants 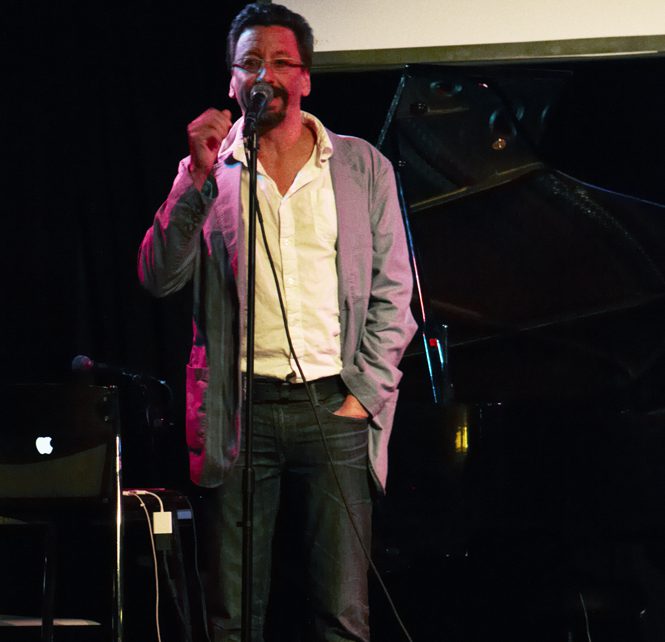 Professor Richard Doyle is Liberal Arts Research Professor at Penn State University, where he has taught since 1994. Ever since reading the work of futurist Alvin Toffler at age 12, Doyle has been on a scholarly and personal quest to understand the effects of information technologies on the evolution of human culture. After completing a PhD at UC Berkeley and a  post doctoral fellowship at MIT, he has received grants from the National Science Foundation and written a trilogy of scholarly books on the effects of information technologies on human evolution and the effects of language on consciousness. His latest, Darwin’s Pharmacy: Sex, Plants & The Evolution of the Noosphere, focuses on the co-evolution of humans with psychedelic plants such as psilocybin, cannabis and ayahuasca.
Rich Doyle AKA Mobius – I compose and teach in the esoteric traditions of rhetoric, science fiction and emerging technoscience–sustainability, space colonization, biotechnology, nanotechnology, psychedelic science, information technologies, biometrics–and the cultural and literary contexts from which they sprout. I earned my Ph.D. in Rhetoric at UC Berkeley. I was the Mellon Post Doctoral Fellow in History and Social Science of the Life Sciences at MIT in 1993. Professor of Rhetoric, I have appointments in English, Science Technology & Society and the College of Information Science and Technology at Penn State University and was Visiting Associate Professor at UC Berkeley, Department of Rhetoric in 2003.
http://mobiused.wordpress.com/hologram-from-ayahuasca-plant-technologies-beyond-thought/